For the second time, the valley’s best chefs will convene to share Sriracha* combined into the tastiest dishes that intrigue the palate.

*Sriracha (Thai: ศรีราชา,  [see-ROTCH-ah]  is a type of hot sauce or chili sauce made from a paste of chili peppers, distilled vinegar, garlic, sugar, and salt. It is named after the coastal city of Si Racha, in Chonburi Province of eastern Thailand, where it was first produced.

Experience a curated selection of dishes, desserts and drinks made with Sriracha. 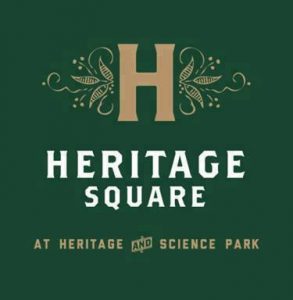 A portion of the proceeds will benefit The Heritage Square Foundation. 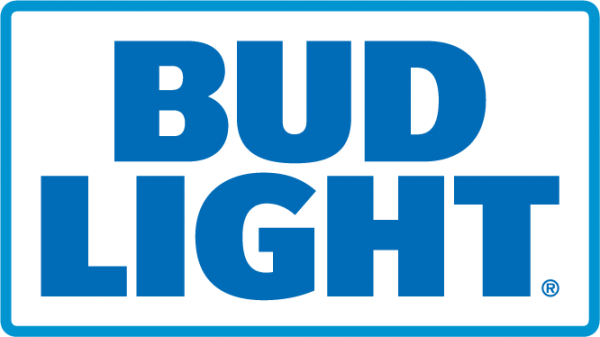 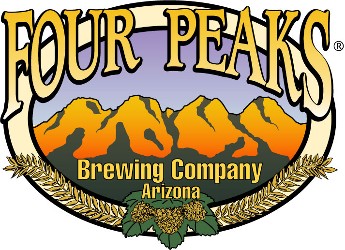 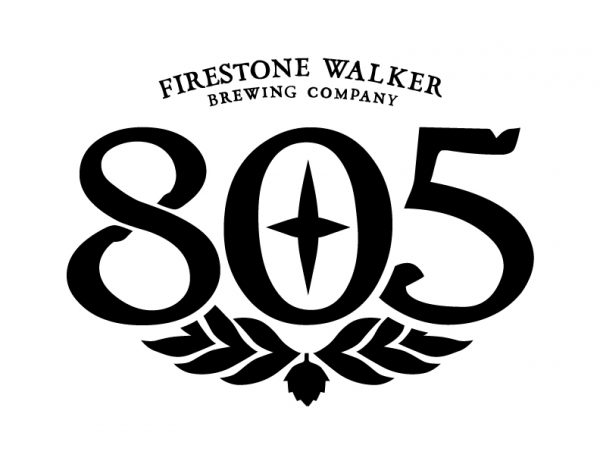 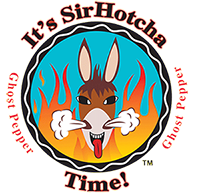 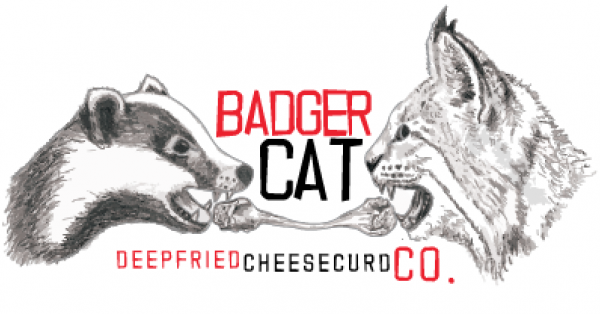 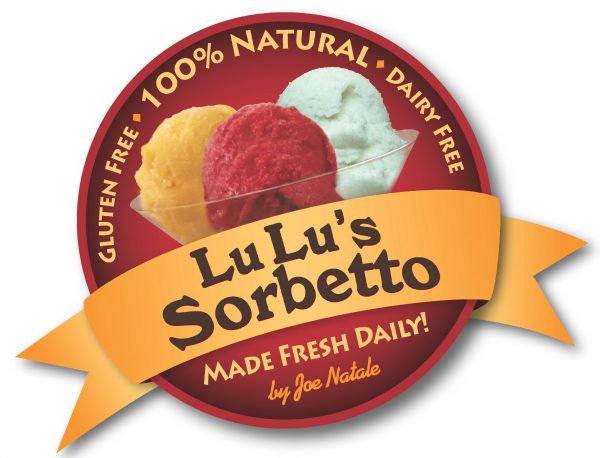 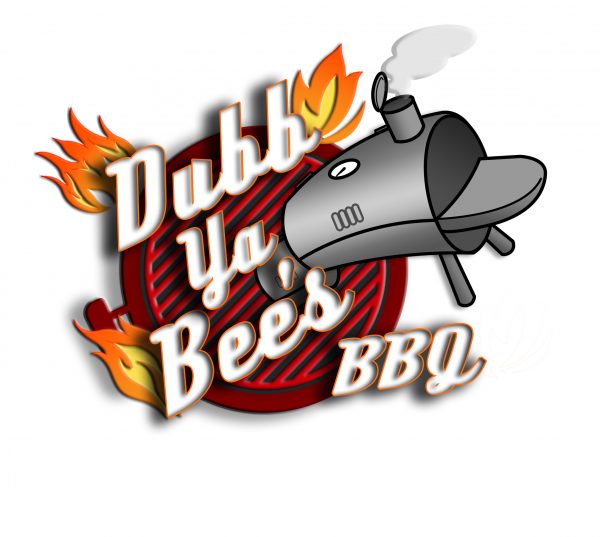 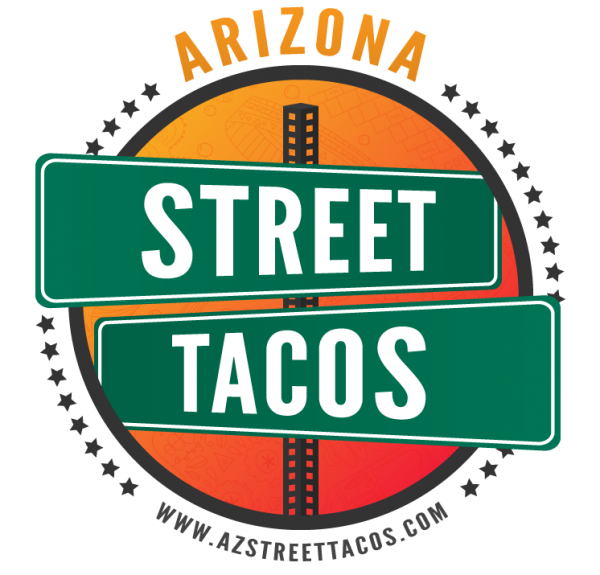 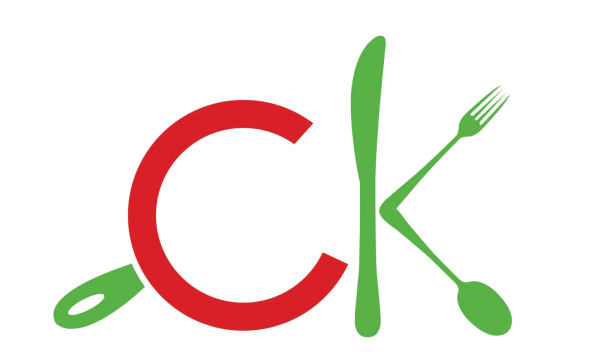 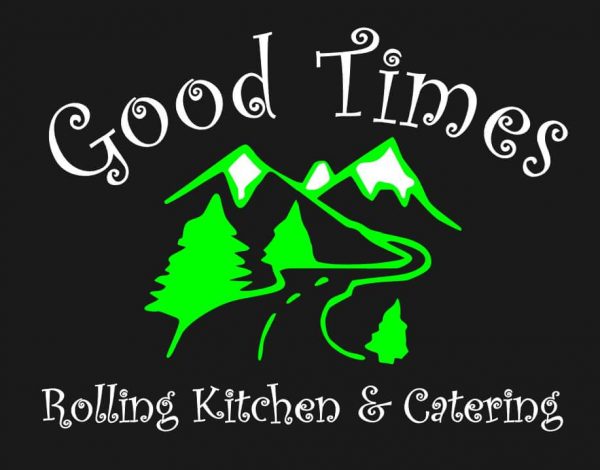 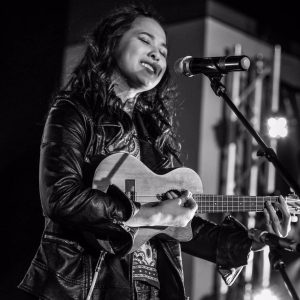 Welcome to the World of Lois Zozobrado.  Join her as she prepares to launch her first Studio CD titled, SUNSHINE BOULEVARD.  There are 10 original songs that will amaze you.  She is a gifted writer and singer. Through these songs, you will come to know that Lois is a traveler…a dreamer…a master of words and melody.  As she plays her guitar and tells you over and over, where she wants to be and about the life SHE has chosen, you will find yourself singing along with her to, “I WANNA BE IN NEW YORK CITY”.  Don’t get too comfortable there, because her song, “SWEET ESCAPE” takes you to the jungle!!!  DOWNLOAD the new CD, and begin the exciting journey with this up and coming new artist. 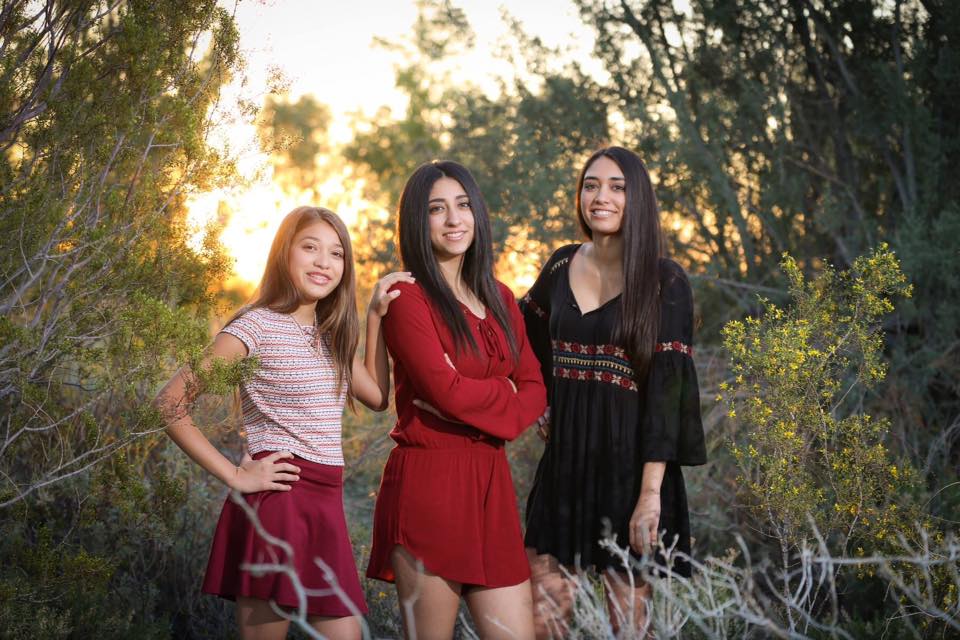 SunKissed is a sister band made up of Arizona natives Kayli, Kari and Kassi, the oldest sister being 20 and the youngest only 14. Each sister started out playing piano as their primary instrument as early as 2003  before they decided to pursue their individual instruments. While still continuing their piano instruction, Kayli began playing guitar in 2007, Kari began violin in 2007, and Kassi began playing drums in 2009. At a young age, the sisters dreamed of playing together as a band, coming up with the name SunKissed from their initials. It was in 2010 that the three sisters first started to play and sing together, officially forming SunKissed. Now, seven years later, the sisters have played all across the West Valley, including playing at the Arizona State Fair, Kids Fest, the West Valley Fair and Music Festival and have performed on the stage as artists Steven Page (2013), Rick Springfield (2014), Sugar Ray (2015), Rachel Platten (2016), Tommy Tutone (2017), Dramarama (2017) and Berlin (2017) through Verrado’s Founders Day Block Party Celebration. In November of 2016, a clip of SunKissed’s originalized cover of DNCE’s “Cake by the Ocean” was featured in MTV’s Cover of the Month Promotion that aired worldwide across all MTV platforms. Recently, SunKissed was featured in the City of Goodyear’s 7th annual Spring Concert Series in March of 2017. SunKissed continues to play across the West Valley, singing in rich harmonies and playing their respective instruments, check them out @SunKissedMusic3 on YouTube, Facebook, Twitter, Instagram and Snapchat for more! 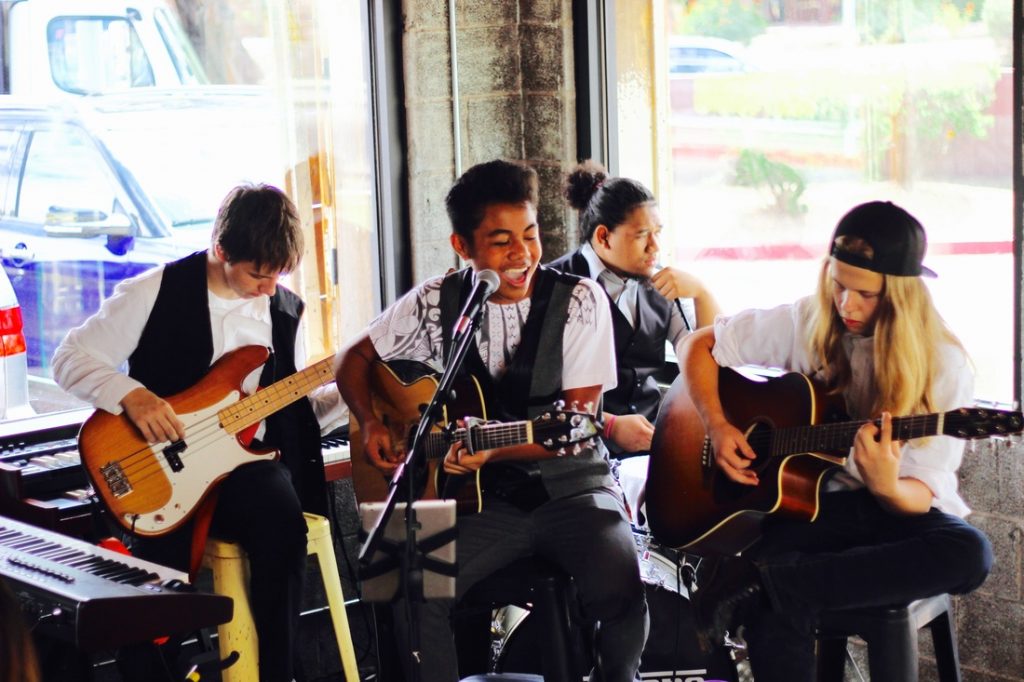 3NATIONS is an Arizona based band formed by Lelea Fonua in August 2014.  The band was initially put together for a benefit concert held by Teen Lifeline and guest of honor Jordin Sparks.  Lelea held auditions at Alice Coopers Solid Rock Teen Center where almost 30 talented teenage musicians and singers came to try out.  Only the best of the best were selected to make the band. 3NATIONS style of music is a comprised fusion of funk, jazz, soul, pop, rock, folk, country, blues, indie, gospel, and reggae. Each band members personal upbringing from different parts of the world sets this band aside from most bands across the nation. When performing they each contribute their own unique interpretations of there music idol influences such as Michael Jackson, U2, Bruno Mars, Ed Sheeran, Need to Breathe, John Mayer, Stevie Wonder, One Republic, The Script, Phil Collins, U2, The Beatles, Led Zeppelin, Common Kings, Bob Marley and more. 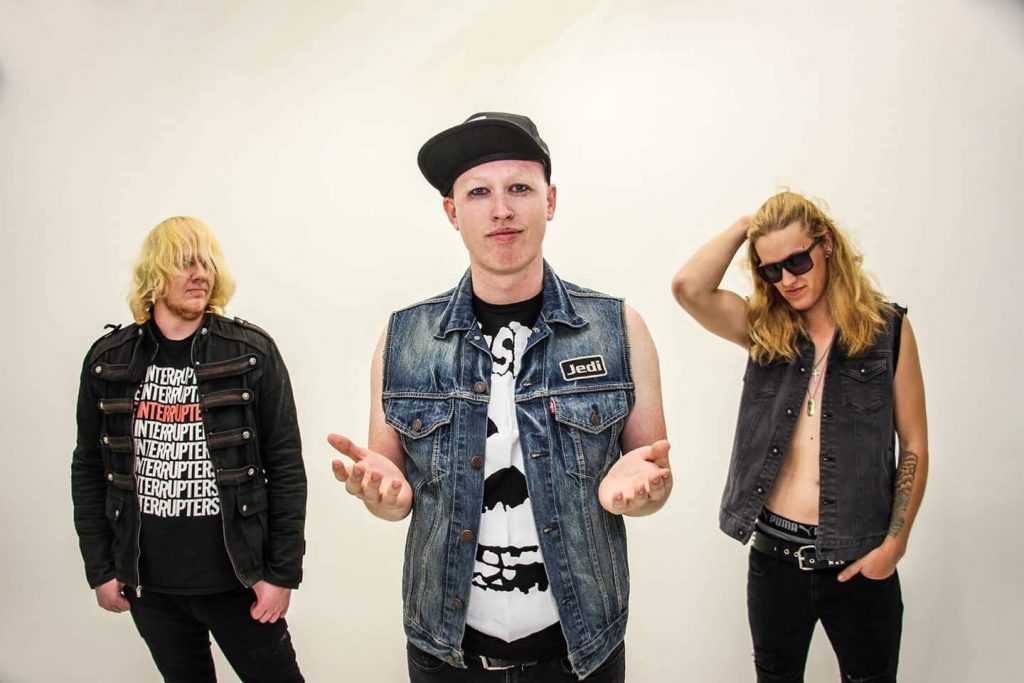 Innocent Elaine is a Phoenix-based pop-punk band that began in October 2014. Since then, IE has played throughout the greater Phoenix area, as well as western Arizona and Nevada. The band consists of Jay Norton (lead vocals, guitar), Brandon McCarthy (drums), and Colton Harrison (bass, background vocals).

People Who Could Fly 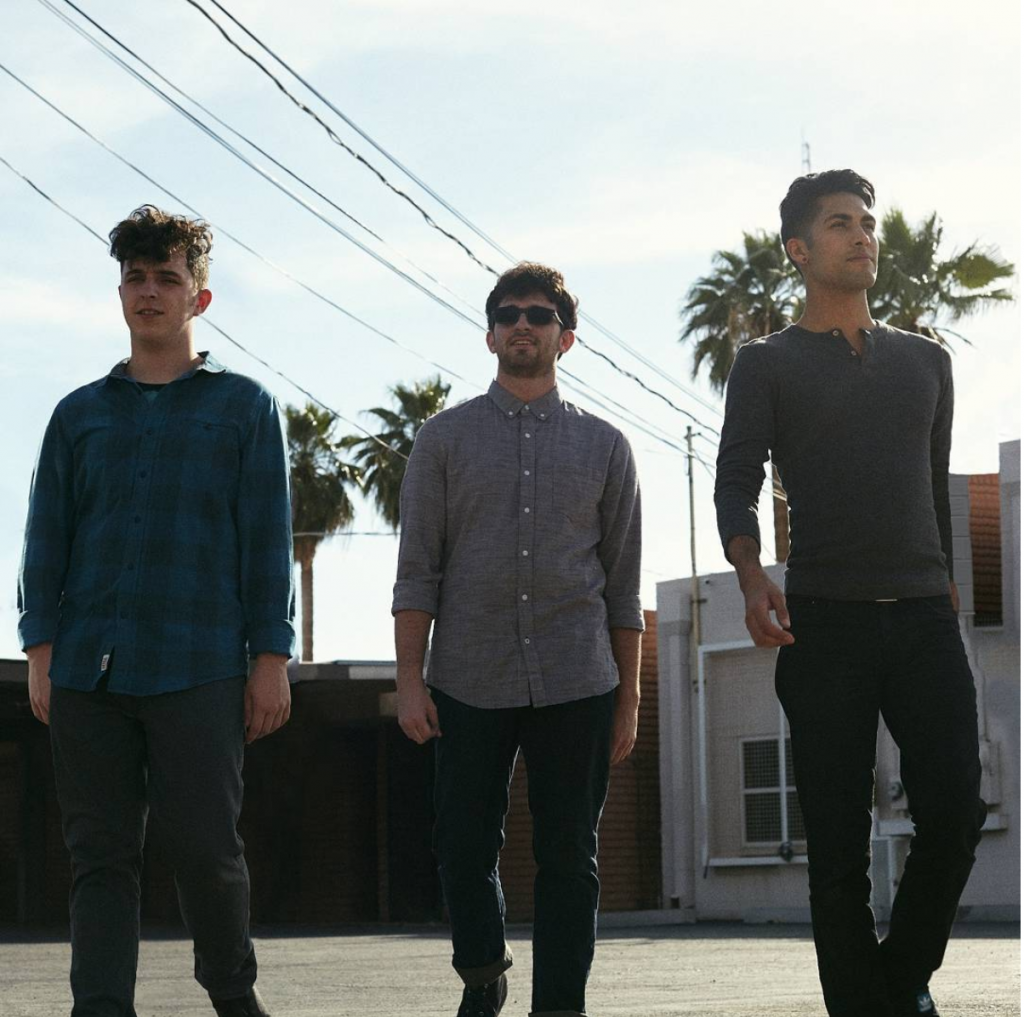 People Who Could Fly is an indie pop band formed in 2013 and based in Phoenix, AZ. The group’s high-energy, dance-inspiring indie pop style draws influence from acts such as Walk the Moon, the 1975, and Two Door Cinema Club. The band released their third studio EP in Summer of 2017. People Who Could Fly has performed with national acts including Death Cab for Cutie, X Ambassadors, Fitz & the Tantrums, Rick Springfield, Howard Jones, Roger Clyne, and Reel Big Fish. With more than 16,000 monthly Spotify listeners in 55 countries, and clean lyrics / content, the band has wide appeal to audiences of varied musical tastes.

Tickets available now!Buy
THE COUNTDOWN IS ON! -1923 Days 9 Hours 3 Minutes 41 Seconds until #SrirachaFestAZ
Get Tickets Now